The judging panel, made up of professionals from around the world in a wide range of fields, evaluated more than 175 entries from companies around the globe. Other winners included P&G, Japan for Ariel Platinum sports refill pouch, L’Oréal for Maybelline FitMe Matte and Poreless Foundation and Ekos Alma for new Natura fragrance 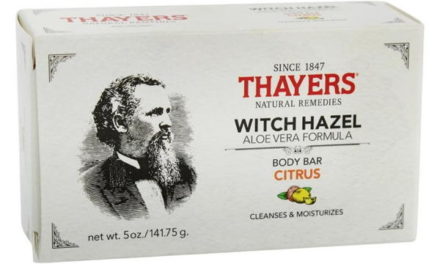 L’Oreal to acquire US based skincare brand ‘Thayers’ 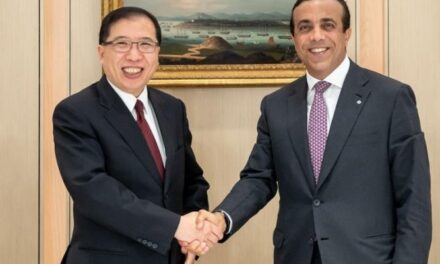 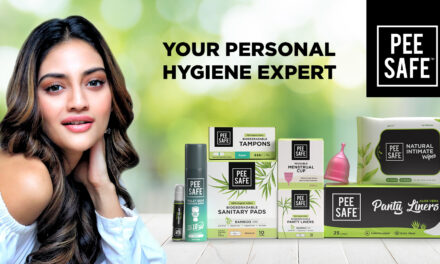 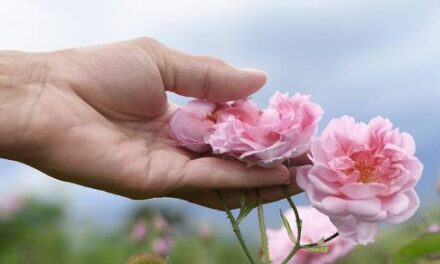