FAFAI unveils a list of more than 9000 ingredients generally used and considered safe for the Indian Fragrances and Flavours Industry.

The Fragrances and Flavours Association of India (FAFAI) has come up with a unique initiative by unveiling a reference list of more than 9,000 ingredients used and generally considered safe that are used in making a wide range of fragrance and flavour based products in the country. This is the first edition of Indian Fragrances and Flavours Reference List of Ingredients which is expected to become a standard document and reference book for the industry to follow and use.

As people across the world are becoming more conscious about the products they consume in the wake of the pandemic COVID-19, FAFAI has taken up this remarkable step to ensure they only use ingredients that are considered safe in their products for domestic consumption as well as for exports. Therefore, it has prepared this reference list taking consumer preferences and safety into consideration. This one-of-its-kind initiative by FAFAI has been received appreciations by the Hon’ble Prime Minister Narendra Modi and union ministers Nitin Gadkari,  Piyush Goyal among others including the policy makers and industry veterans etc. Speaking on the occasion,  Rishabh C. Kothari, President, Fragrances and Flavours Association of India, said, “The interest of consumers as well as the need for transparency and clarity has motivated us to present this first edition of reference list, a first-of-its-kind compilation in India. FAFAI has been tirelessly working on our Government’s vision of ‘Make in India’ and the clarion call of ‘Vocal for Local’, and this publication, a first of its kind compilation of more than 9,000 ingredients which are widely used and generally considered by the Indian fragrances and flavours industry is a big step in this direction”. Kothari added, “This compilation has been a labour of love for the industry and we are also grateful to Dr Ram Vishwakarma, Chairman, PCD 18, Bureau of Indian Standards (BIS), Government of India for his inspiration and guidance and Shakti Vinay Shukla along with his entire team at the Fragrance and Flavour Development Centre (FFDC), Government of India who have partnered with us in this endeavor.The industry’s efforts to compile the list of safe ingredients are in sync with the Government of India’s clarion call of Atmanirbhar Bharat and we are committed to do whatever is required to further supporting the government’s endeavour to make India self-reliant.” Calling this as ‘a remarkable initiative’, PM Narendra Modi in a special message to the president of FAFAI said that ‘the list is going to benefit ‘the industry and people equally. “The compilation of the ingredients list will surely serve as an extensive reference document for the industry and the manufacturing sector,” he added. While applauding FAFAI for its commendable efforts, Mr Nitin Gadkari, Hon’ble Minister, Road Transport and Highways, Micro, Small and Medium Enterprises said, “FAFAI deserves special applause for its constant efforts to boost ‘Make in India’ mission successful. I am confident that this publication will help to promote local manufacturing and also become a standard document for the industries worldwide”.

Piyush Goyal, Hon’ble Minister of Commerce and Industry, Government of India and  Subrat Pathak, MP, Lok Sabha, Mr Shakti Vinay Shukla, Director, Fragrance and Flavour Development Centre (FFDC) and Dr Ram Vishwakarma, Chairman, PCD-18, BIS have sent their special messages to the industry body and appreciated the efforts of FAFAI for bringing out the pioneering standard document for the industry. 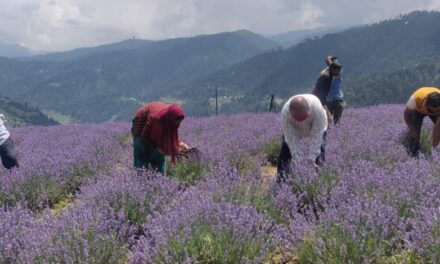 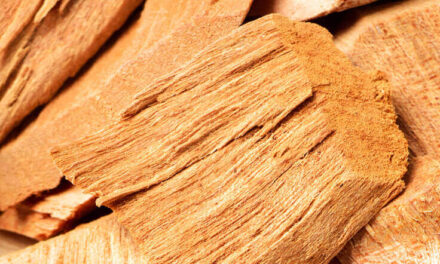 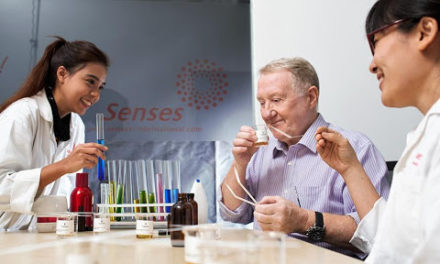