We’ve all heard about the damage that pollution does. However, we’re not exactly sure what ‘pollution’ is and what kind of science is out there to back this. Furthermore, the study of pollution on skin of color, specifically Indian skin, is still unclear. In this article, I have made an attempt to review the current literature out there to determine the impact pollution has on Indian skin and the therapeutic approaches both a customer and brand can take to resolve this.

Overall, pollution, combined with UV damage can result in pigmentation, accelerated aging, increase in sebum production and acne and even, in some cases, cancer.

Each of this has its own impact on Indian skin, which is stressed due to lower barrier integrity. Let’s start with mixed light rays – the most obvious of these are UVA (320-400nm) and UVB (280-320nm) – both of which cause multipronged damage to the skin resulting in pigmentation and accelerated aging. Lately, however, other rays like UVC (180-280nm), visible light and IR rays have all been found to contribute to skin damage. All three kinds of UV rays contribute to accelerated photoaging, and in the presence of other pollutants like PAH and VOC can lead to further pigmentation. Additionally, the presence of these pollutants has also been shown to lead to an increase in incidence of both melasma formation and recurrence.

In addition to UV Rays, visible light and infra-red light have both been shown to cause damage similar to that of UVA. They both cause an increase in reactive oxygen species which then leads to dryness, wrinkling, pigmentation and skin inflammation.

The skin does have it’s own antioxidants like glutathione, vitamin C, vitamin E, ubiquinone – however, these deplete with time. Therefore, it is essential to include a healthy supply of antioxidants (any of the above, or plant derived antioxidants) in most antipollution or sun protection products.

Particulate matter is mostly categorized as PM2.5 or PM10. Since air pollution is a mix of various elements, any solid particles that exist are called particulate matter. These particles can be that of soot, those that arise from car exhaust or cigarette smoke and also include those like dust and pollen. This poses several hazards – the most direct being damage to the skin barrier and an increase in the trans-epidermal water loss (TEWL). PM exposure also resulted in a loss of integrity to skin structure proteins like filaggrin and cytokeratin. As a result of this, there is an increased incidence of urticaria, atopic dermatitis and inflammation amongst the people of this region. There have also been studies that have shown an increase in particulate matter is correlated with an increase in lentigines – a kind of small spotty pigmentation (also known as sunspots).

Smaller size particulate matter – in the nano size range, has also been hypothesized to enter hair follicles and layers of the skin leading to an increased inflammatory response. This can eventually lead to lipid oxidation, which can then lead to an increase in sebum production.

Often adsorbed on particulate matter, are polyaromatic hydrocarbons (PAH). The most obvious of these is benz [a] pyrene. PAHs are often the most widespread pollutant brought about from wood combustion, automobile exhaust and cigarette smoke. These have been shown to have extremely deleterious effects. There are reports of PM being able to release PAH at the melanocyte increasing the severity of pigmentary disorders like melasma. PAH are also known to independently cause pigmentation in the absence of UV, and so particularly toxic for Indian skin. They also stimulate inflammatory pathways which then lead to lipid oxidation. PAH are also known to cause acneform eruptions. These are also known to alter skin microbiota, leading to diseases which result from the altered skin microbiome like atopic dermatitis, eczema and psoriasis. Other pollutants like volatile organic compounds and oxides also contribute significantly to Indian skin. These elements predominantly contribute to atopic dermatitis and a corresponding increase in IgE. Volatile organic compounds are generally found in automobile exhaust, automobile paint and cigarette smoke. These coupled with oxides like sulphur dioxide, nitric oxides, carbon monoxide all contribute to an increase in TEWL (as is typically seen in several cases of atopic dermatitis). In addition to this, they also cause an increase in stratum corneum damage and a corresponding increase in skin pH. Studied have also found that these can lead to an increased reaction of the skin when exposed to dust mites.

A lot of studies have taken apart each of these elements to figure out their individual impact on the skin. However, their impact on the skin is rarely alone. Later studies now show that the impact of these pollutants and extrinsic factors synergistically work to degrade the skin. Therefore, it is vital that we begin to look at reformulating products to take these factors into account – especially those with protective claims.

There are two major approaches one can consider when talking about reducing the impact of pollution – protection and cleansing.

Protection is of prime importance. India still needs a lot of education and awareness in the use of sunscreen. Sunscreens now need to not only protect UVA, and UVB – but also look into visible light and infra-red rays. An increase in heat (which is typical of Indian households, especially people who cook) is correlated with an increase in IR.

Furthermore, other protective effects with actives to manage the absorption of PM or PAH adsorbed on PM. Substances that have been studied that form a protective barrier on the skin are dead sea minerals and anionic polysaccharides.

However, these need support. They cannot be used alone. Antioxidants should be added to these formulations to counter the oxidative damage. Antioxidants that have been well studied are 15% Vitamin C, 1% Vitamin E and 0.5% Ferulic Acid. Other antioxidants can also include resveratrol, coQ10 (ubiquinone), curcumin, liquorice extracts, soy extracts and others. Additional oral supplementation of antioxidants is also recommended.

In terms of cleansing, it is recommended that people cleanse their faces twice daily – ideally with mild surfactants to prevent damage of the already damaged skin. Ideally, cleansing should be followed by emollient applications which boost the skin integrity and wound healing compounds like allantoin. Addition of antioxidants will definitely help inflammation and further oxidative damage. Dr. Aneesh Sheth, PhD is a pharmacologist by training and the Founder and CEO of Dr. Sheth’s – a skincare line designed for Indian skin. He has been quoted in leading publications like Vogue, Elle, Grazia etc on several occasions on his passion – Indian skin. He can be reached at aneesh@drsheths.com 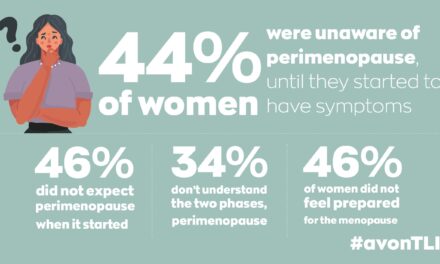 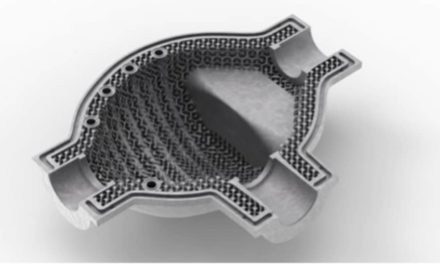 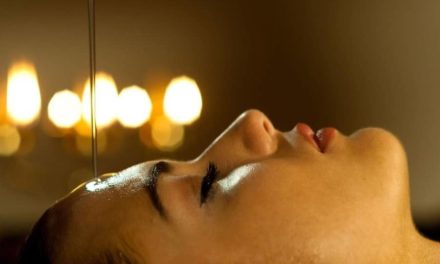 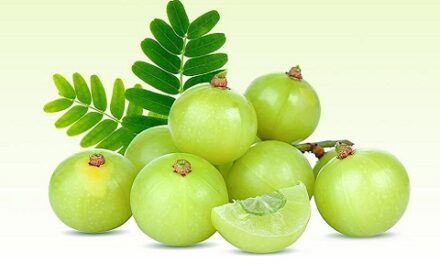