MHA does away with License to sell Sanitizers According to an official notification from the MHA, sellers of Hand Sanitizers will not require stock and sell license any more. The government had earlier suspended this requirement in the wake of the pandemic. Citing ‘public health interest’ and easy availability, the requirement of license has been revoked. It must be noted that the ministry had received several representations from the trade to do away with this license. On the subject of Sanitizers, the Authority for Advance Ruling (AAR) has said that a GST of 18 per cent will be levied on all alcohol-based hand sanitizers. Merely classifying any goods as an essential commodity will not be the criteria for exempting such goods from GST, the AAR ruling added. This was in response to a plea filed by Springfield India Distilleries to the Goa-bench of AAR, seeking a 12 per cent GST on hand sanitizers. Last week, Hand sanitizer manufacturers protested against authorities in view of the pending tax notices being issued to them after the GST on sanitizers was hiked from 12% to18 %. These companies had been paying 12% GST, since earlier hand sanitisers were classified as medicinal preparation under Medicinal and Toilet preparations (Excise Duties) Act, 1955.CII HP’s former chairman HarishAggarwal, BBN Association chairman Sanjay Khurana, and Laghu Udyog Bharti Pharma Committee national president Rajesh Gupta, in a press statement, said that instead of declaring sanitizer manufacturers as  Corona Warriors, the GST department has started terming them as tax evaders and is constantly slapping notices, claiming sanitizers fall under the disinfectant category. 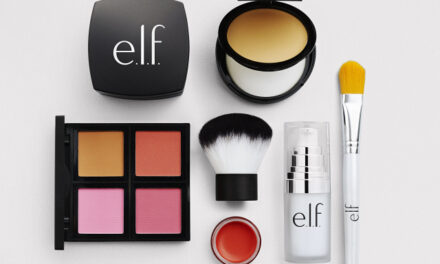 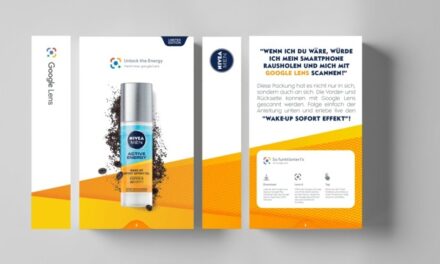 Nivea combines its experience with the technology of Google Lens 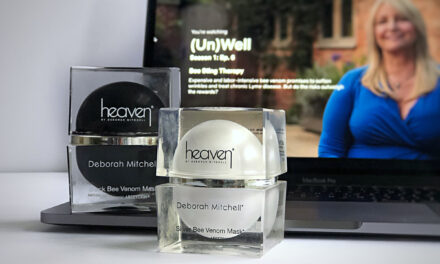