The Delhi High Court has stayed the National Anti-profiteering Authority (NAA) order directing pharma major Reckitt Benckiser to deposit in the consumer welfare fund over Rs 63 lakh it allegedly profiteered from the sale of Dettol handwash between 2017 to 2019.The order, apart from directing deposit of the amount, had also asked Reckitt Benckiser to show cause why penalty be not imposed upon it in accordance with the provisions of the Central Goods and Services Tax (CGST) Act.The Director General of Anti-Profiteering (DGAP), had found that Reckitt Benckiser had between November 2017 and March 2019 profiteered by Rs 63,14,901 by not passing on to consumers the benefit of GST reduction (on Dettol hand wash) by reducing its prices accordingly. Reckitt Benckiser, in its plea, has contended that it had passed on benefit of GST reduction by way of “grammage increase”. However, the NAA said the benefit has to be passed on to consumers in monetary terms. 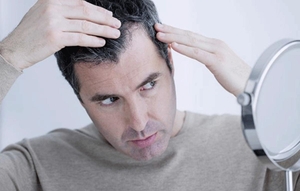 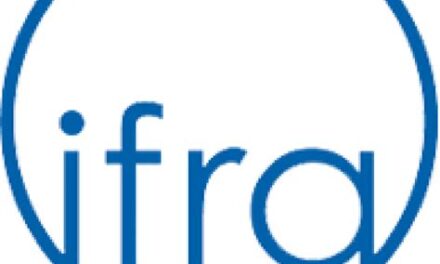 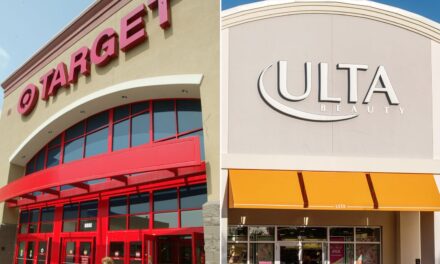