A war of soaps broke out when the Sebamed likened HUL’s beauty soaps to their detergent bars in it’s advertisement campaign. “Did you know the pH of Lux is the same as Rin?” it asked in the campaign.

Promptly getting into action, HUL hit back with an ad from Dove saying it was strongly recommended by dermatologists. Notably, it refrained from naming Sebamed.

However, a company spokesperson put out a statement, “HUL products and claims are backed by strong technology and underpinning science, clinical evidence, and decades of expert and consumer-backed testing, enjoying strong brand loyalty. We will take suitable action as we deem fit.”

And action it took. The Bombay High court has the company to hold back the Ad campaign from all media. Albeit this may have come a little late as Advertising experts say that Sebamed has made a smart move to get the brand noticed. 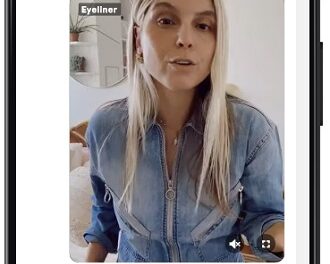 Fret not Cosmetics marketers – Shoploop will soon be here 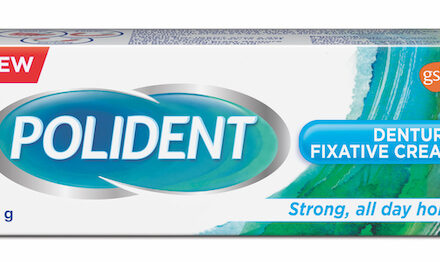 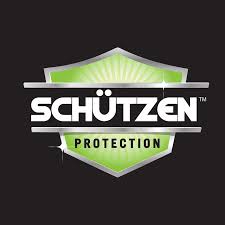