Leading Beauty platform Nykaa has launched e.l.f. Cosmetics, the hugely popular beauty brand, in India. The brand will be available only on the Nykaa app and in select Nykaa stores across the country. The fifteen-year-old brand is 100% vegan and cruelty-free.

Commenting on the launch, Nykaa spokesperson said, “Nykaa always strives to create an inclusive world where individuality, as well as uniqueness, are celebrated through our consumers’ expressions, versatile cosmetic brands, and a never-before-seen experience for our beauty buffs. e.l.f. Cosmetics is a cult beauty brand, that is not only one of the most in-demand brands in India but also one that offers quality products at superb price points and we couldn’t be more thrilled to launch it only at Nykaa.”

Kory Marchisotto, Chief Marketing Officer, e.l.f. Beauty, stated, “We are excited to celebrate the beauty of every eye, lip, and face in India. For years, our consumers have been asking us when we will be available in India, and we are proud to bring our products to them with Nykaa”. 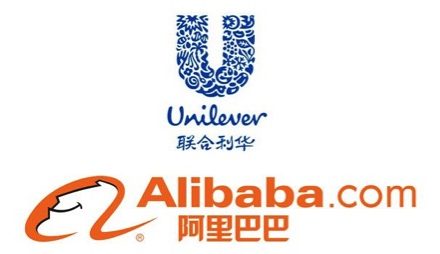 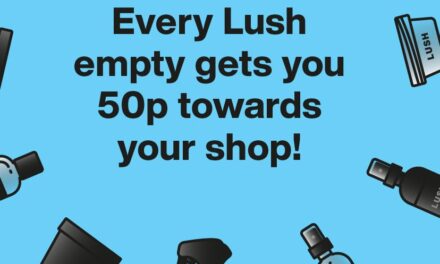 Thanks to GEKA -Developing Make-up products has never been easier