Following Katrina, Alia next to invest in Nykaa Actor Alia Bhatt has invested an undisclosed amount in Nykaa through a secondary transaction. The development follows actor Katrina Kaif, who not only had launched her own beauty line ‘Kay Beauty’ on the platform last year but also invested in the eCommerce brand.

Commenting on the Bhatt’s investment, Nykaa’s CEO and founder Falguni Nayar said, “Alia and I had a very interesting conversation about how both she and Nykaa were launched in 2012. I loved her clarity of thought and got a glimpse of that keen mind which has placed her on ‘Forbes 30 Under 30’ list. I really admire how much Alia has achieved at such a young age and the sheer diversity of characters she has portrayed on film with so much depth.”

Bhatt has three reasons to invest in Nykaa. First, the company has Indian roots. Secondly, it is founded by a woman and “Nykaa is proof that the best in India can take on the best in the world. 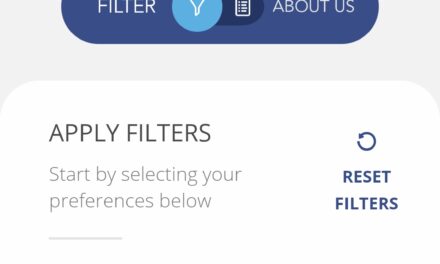 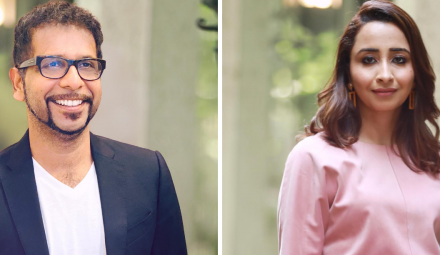 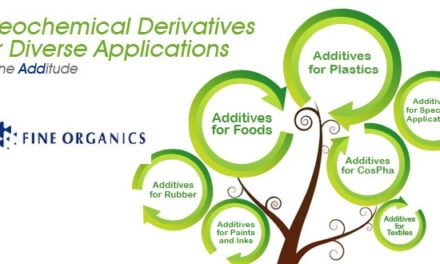 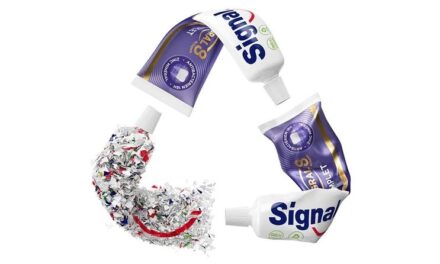