The company is investing substantially on the development of two new molecules in high-performance pigments area, backward integration, infrastructure and debottlenecking at its Roha and Mahad facilities. SCIL is focusing on improving research capabilities and infrastructure. “It’s R&D would drive technical innovation and continually improve product development. Last year, the company launched high-performance yellow pigment, which is strategically a crucial molecule for the company,” the report says adding that SCIL developed the entire technology in-house and launched it within eighteen months of inception. The company is enhancing its product mix to higher-margin and higher-realisation speciality products like high-performance azo pigments, cosmetics and pigment dispersions vs. the non-speciality portfolio, the report adds.

On strengthening global presence, the report states that SCIL opened a subsidiary, Sudarshan Japan Limited in Japan to serve the Japanese market last year. “It also plans to expand in It also plans to expand in South East Asia and South Korea,” it adds. According to the report, SCIL has a global distribution network, with eight sales offices, around 60 channel partners, and sales in over 85 countries. It has also set up marketing subsidiaries in Europe, North America and Mexico to support revenue growth from these markets in the coming years. Its wholly-owned Chinese subsidiary is engaged in distributing pigments in local markets and improving sourcing efficiencies. 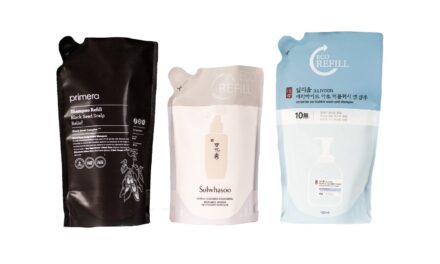 Amorepacific collaborates with Dow for three of it’s brands 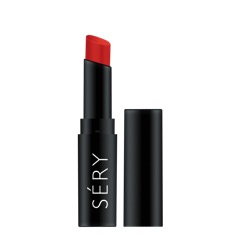 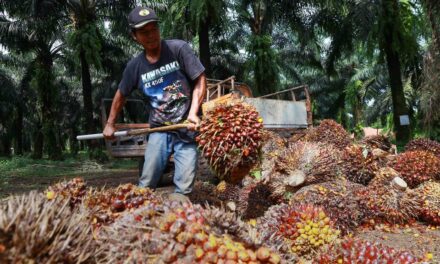 FMCG products including soaps expected to get costlier 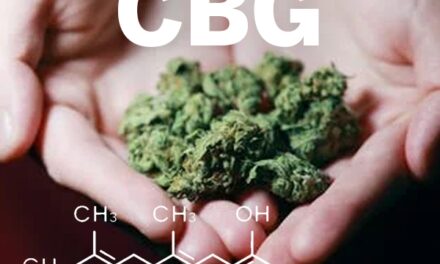