The International Fragrance Association (IFRA) has joined the Federation of Indian Chambers of Commerce and Industry (FICCI) as it works to promote the safe use and enjoyment of fragrance in India. The formal membership of IFRA in FICCI builds upon existing links between the two bodies.

In January, last year, FICCI launched a new Task Force seeking to promote the safe use of fragrance in India, with IFRA instrumental in the creation of the group.  The Task Force seeks to develop a robust system to protect human health and the environment, based on international best practice, and to advocate for fragrance on proposed legislation in India, including on topics such as cosmetics, biodiversity and chemicals legislation. 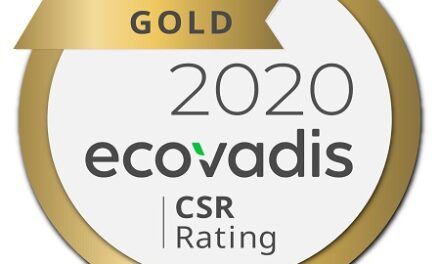 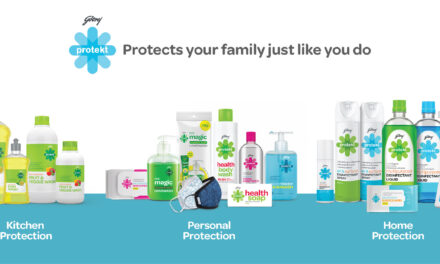 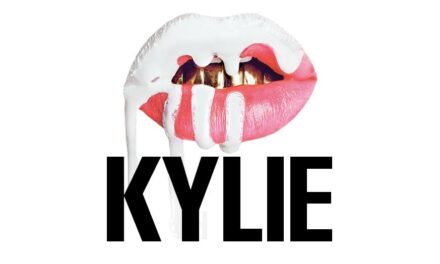 Founder of Colorpop files Lawsuit against Coty and Kylie Cosmetics 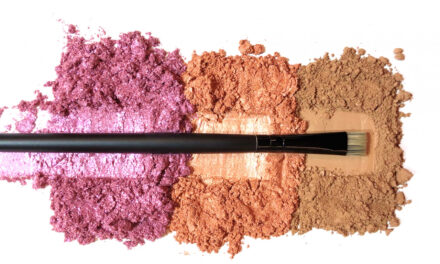