Consumer Guidance Society of India (CGSI) tested 120 samples of sanitizers in Mumbai and reported  50 per cent of them as adulterated. Of the 50 per cent, 4 per cent were found to have contained toxic methyl alcohol. Dr MS Kamath Secretary, CGSI, said ,”As the handwashing has become a norm amid the coronavirus pandemic, several frauds have entered the business for quick money.” “If there is no soap or water available, sanitizer that contains at least 60 per cent alcohol is advisable to use. However, there is a problem when manufacturers start using methyl alcohol instead of ethyl alcohol,” he added. The consumer body will send its report to the Centre and Food and Drug Administration (FDA) demanding action on behalf of consumers. A report released by CGSI said disinfectants containing methanol do not quality as sanitizers as the chemical agent is a banned item. Among others, the samples tested by CGSI include a 250 ml sanitizer bottle that retails at Rs 75 which did not contain any alcohol. The report also stated that at least 37 per cent sanitizer available in the market did not adhere to the specification on the label. 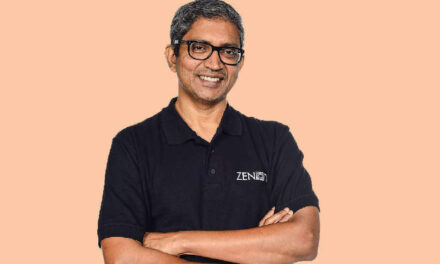 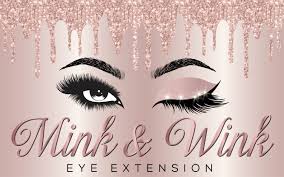 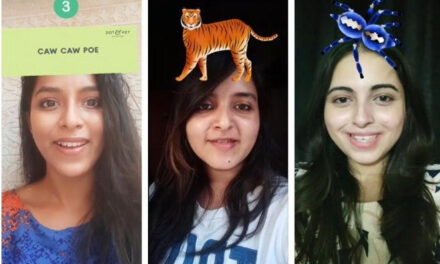 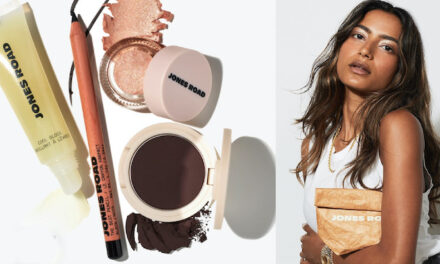 Bobbi Brown is back with a new Brand- Jones Road